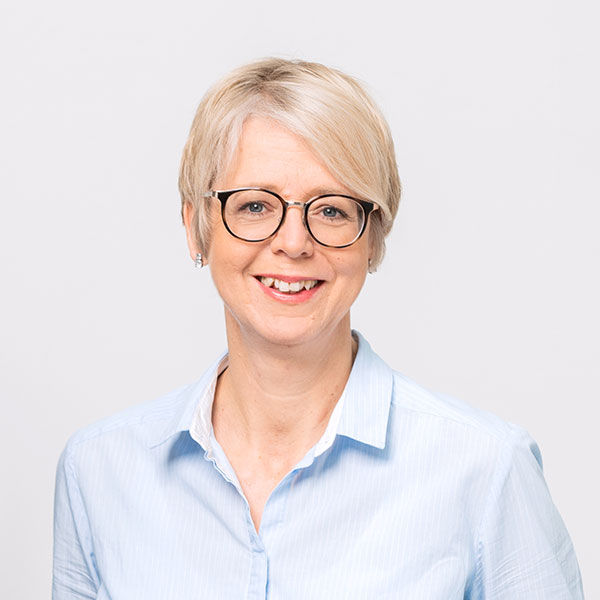 While working on my new website I looked through old files and things I had written a while ago. I found an article that reflected on the “how-are-you-ritual” and how my view on it changed over time during our stay in the US which was from 2009 until 2013:

Honestly, the relationship between “how are you?” and myself can be described as difficult. Probably even as love-hate. It is an up and down. “How are you?” and I are undergoing a development. Especially since we are in contact more closely. That is since December 30, 2009. I cannot avoid “How are you?”. That is out of the question. So I have to deal with it. At the beginning I haven’t paid much attention to the three words. I have been busy with other things. But then I got to hear that sentence so often that I had to. Sales people on the phone – whether for fresh meat, alarm systems or newspaper subscriptions – opened the sales talk with “how are you?” as well as the cashier in the super market the scan and paying procedure. It started to make a nuisance of itself. Even though I knew that it is part of the greeting. The people are not really interested in how I am. Are they? Und how strongly interested am I how the sales person is today? Honestly? Not too much.

But then I decided to reflect on what would change if I asked and answered the question deliberately. And I liked it. It has something very affirmative, if you articulate loudly that you are doing fine. A negative, possibly honest answer is not envisioned for this ritual. And a ritual it is. An elaborate answer isn’t expected either. Only among friends. But even then, you’re not getting to the point right at the beginning of an encounter, to what really happens in your life and how you really are.

On vacation when we were on a hiking trail, I tried to tell the hikers we met very convincingly how fine I was feeling. And I even felt better. I started to see it as a friendly exchange of words between polite people that has a positive notion. And I discovered, that it makes it easier to start a conversation with others. Just because you already had exchanged some nice words.

By the way to reflect on “How are you?” is not a typical German idea. The other day I read a comment in a daily newspaper, I think it was the New York Times, that did exactly that. Reflect on sense and non-sense of the question that opens every encounter of people.

Oh, actually, how are you?